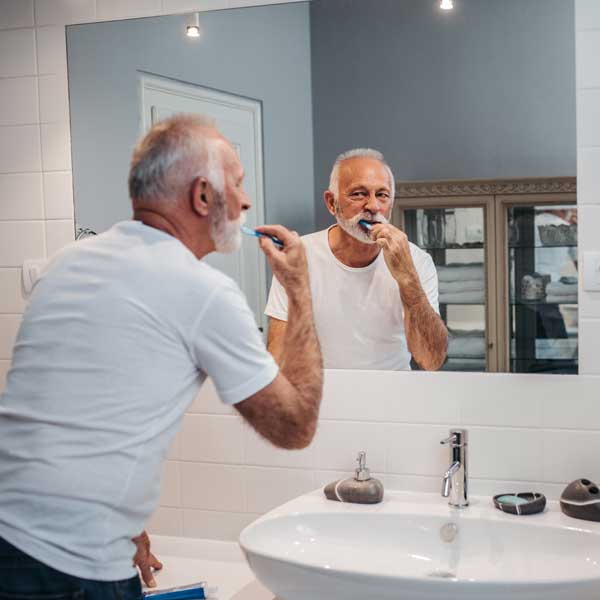 TODAY  (4/20, Pawlowski) reports Andrew Steele, a London-based scientist, says that people can help slow their aging process by adopting several habits, such as maintaining oral health. The article states that “a recent study  found a relationship between periodontal disease and biomarkers for Alzheimer’s disease,” and “previous research found people who brushed their teeth twice a day were at lower risk of heart attack than those who brushed once.”