Dislike Of Vegetables May Stem From Children’s Saliva, Researchers Say 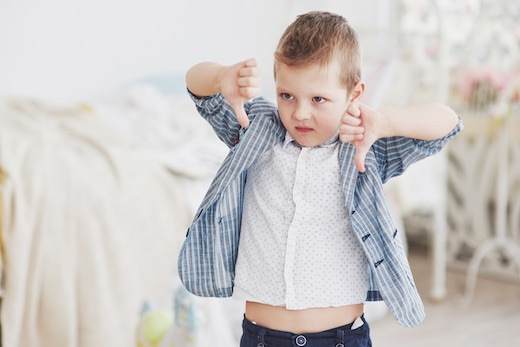 DrBicuspid  (9/22) reported new research suggests that “children’s dislike of raw cruciferous vegetables, such as broccoli and cabbage, may be connected to the salivary production of high levels of sulfur volatiles.” The article said, “Cruciferous or Brassica vegetables contain the compound S-methyl-L-cysteine sulfoxide, which produces potent, sulfurous odors when triggered by an enzyme produced by bacteria in some people’s oral microbiomes.” The researchers found that “children whose saliva produced high amounts of sulfur volatiles disliked raw Brassica vegetables the most.” However, “this was not the case in adults, indicating they may come to tolerate the taste over time.” The research  was published in the Journal of Agricultural and Food Chemistry.