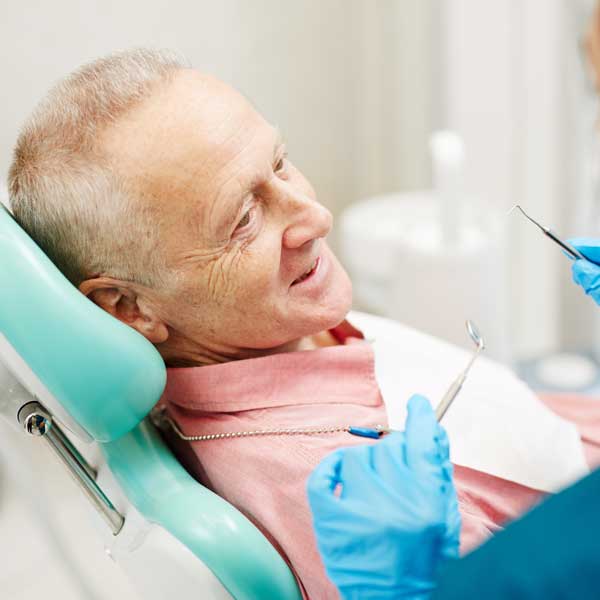 Dentistry Today  (4/12) reports researchers at the New York University College of Dentistry and Weill Cornell Medicine have found that “older adults with more harmful than healthy bacteria in their gums are more likely to have evidence for amyloid beta, which is a key biomarker for Alzheimer’s disease, in their cerebrospinal fluid.”

The Daily Mail (UK)  (4/12, Pinkstone) reports that for the study, researchers “took gum swabs and cerebrospinal fluid samples from 48 healthy volunteers, all aged over 65,” and then compared the “bacteria balance for all 48 people” to “levels of beta amyloid and tau, another protein known to be present in dementia patients.” The findings showed that “individuals with more good bacteria than bad bacteria in their gums had lower levels of amyloid in their cerebrospinal fluid, indicating they are less at risk of dementia.” The study  was published in Alzheimer’s & Dementia: Diagnosis, Assessment & Disease Monitoring.   Also reporting are DrBicuspid  (4/12, Busch), the Dimensions Of Dental Hygiene (4/12, Brody), the New York Post  (4/12, Cost), New Atlas  (4/13, Haridy), and New York University  (4/12).